Albrecht Dürer, born 1471 in Nuremberg, is recognized as one of the most influential artists of the Northern Renaissance. He is most well known for his detailed woodcuts and engravings, but is also noted as one of the first European landscape artists. Dürer introduced classical motifs into Northern art, and found success as an artist while still in his twenties.

Dürer drew his first self-portrait when he was just thirteen.

If a man devotes himself to art, much evil is avoided that happens otherwise if one is idle. 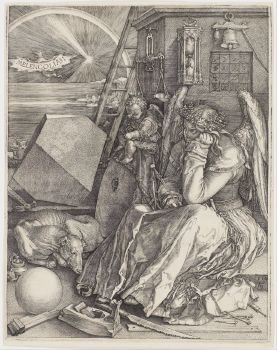