Amadeo de Souza-Cardoso was an early Modernist painter. Born in Mancelos, Portugal, he initially studied architecture at the Superior School of Fine Arts in Lisbon. He began painting around 1907 and his early impressionist style soon began to be influenced and changed by cubism and futurism. His work remained relatively unknown after his death until a retrospective exhibition in 1958. 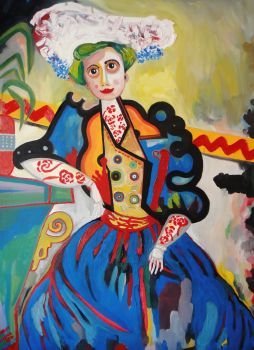 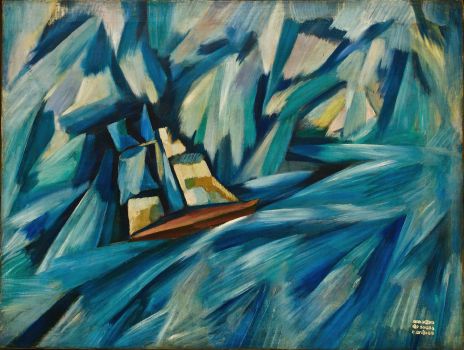