Banksy is a street artist who began producing satirical street art in the 1990s, and is still active today. His works are often politically and socially satirical, and his public installations are commonly removed and resold, often for extremely high prices. His true identity remains a mystery.

Most of Bansky's early work was done freehand. He began using stencils in the late 1990s.

The greatest crimes in the world are not committed by people breaking the rules but by people following the rules. It's people who follow orders that drop bombs and massacre villages.

Art should comfort the disturbed and disturb the comfortable. 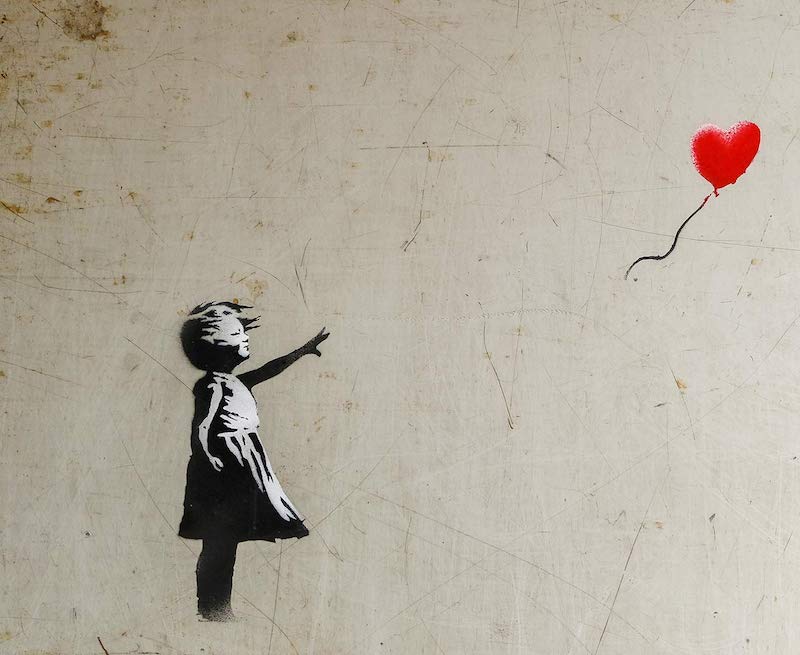