Edward Hopper was an American painter and printmaker. His most famous work, Nighthawks (1942) demonstrates the quiet and introspective subject matter he often painted. American life was a common subject matter as well. After years of steadily producing work, Hopper found success by the 1920s.

Edward Hopper's The House by the Railroad served as inpiration for the infamous house in Alfred Hitchcock's Psycho.

If you could say it in words there would be no reason to paint. 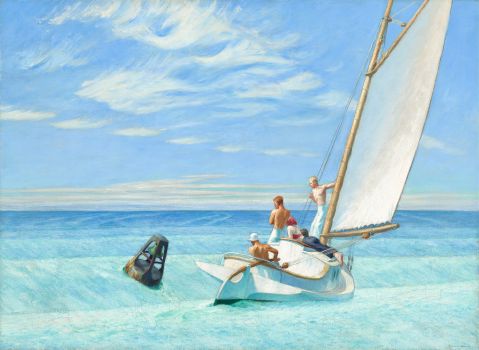 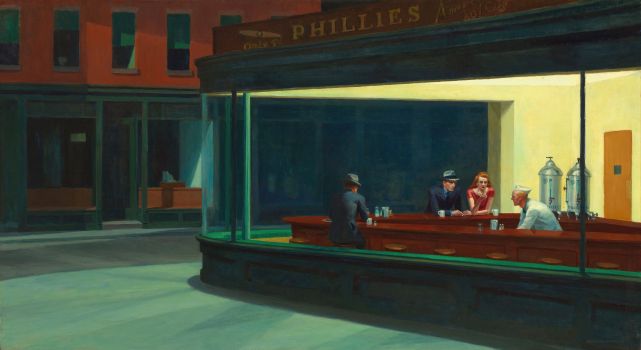