Gustave Caillebotte was a French Impressionist painter. His work is differentiated from other Impressionists because it is more realistic in style. He made his artistic debut in 1876 at the second Impressionist exhibition. He was also an early artist that was interested in photography as an art form, not just an objective record-keeping tool. 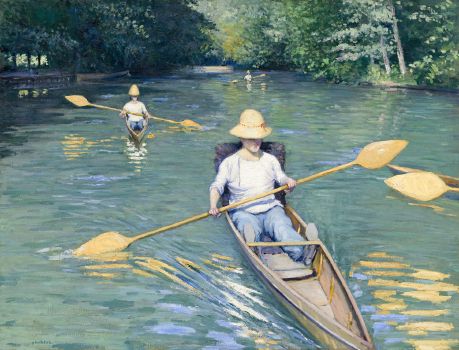