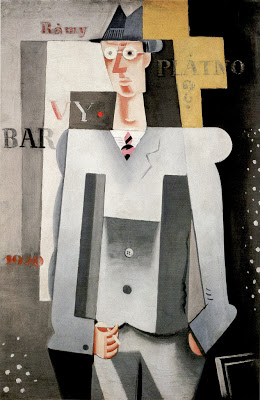 Josef Čapek was an artist whose mediums included painting and poetry. He was originally a Cubist painter, but his style later developed into a more minimalist aesthetic. Čapek was highly critical of the Nazi regime, and was captured and sent to a concentration camp. It is presumed that he died in the Bergen-Belsen concentration camp some time in 1945.

He invented the word 'robot' and his brother Karel introduced it into literature by using it in a play he wrote.

If dogs could talk, perhaps we would find it as hard to get along with them as we do with people. 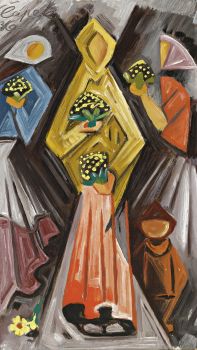 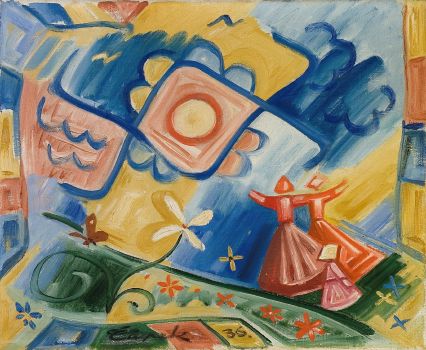 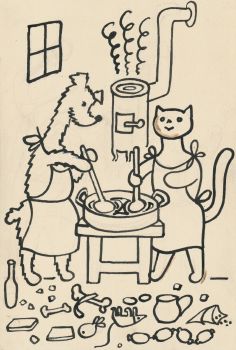