Sir Lawrence Alma-Tadema was a Dutch painter who spent most of his working life in England. He was known for his historical paintings that depicted the affluence and luxury of the ancient Roman Empire. Although he was quite popular during his lifetime, his works fell out of favor after his death and weren’t appreciated by art historians until after the 1960s. 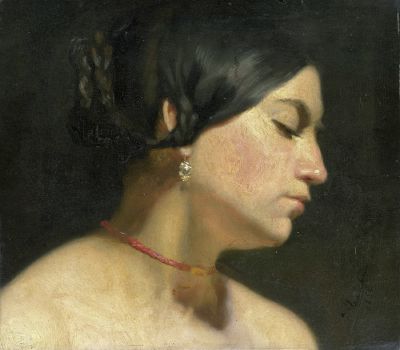