Udo Keppler was a cartoonist and publisher born in St. Louis, Missouri. He was a cartoonist for the prominent magazine Puck, which his father had founded, between 1890 and 1914. His cartoons contained biting satirical comedy about United States politics.

Keppler was an advocate for Native Americans, and was adopted by the Seneca Nation. They made him an honorary chief and gave him the name Gyantwaka. 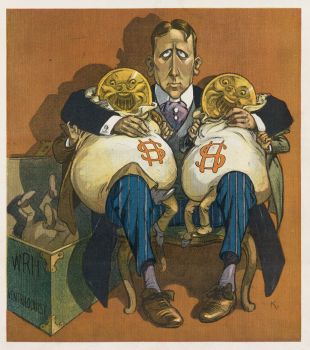 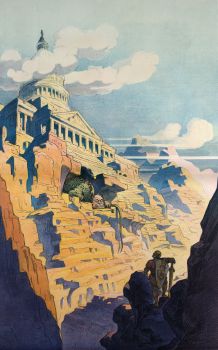