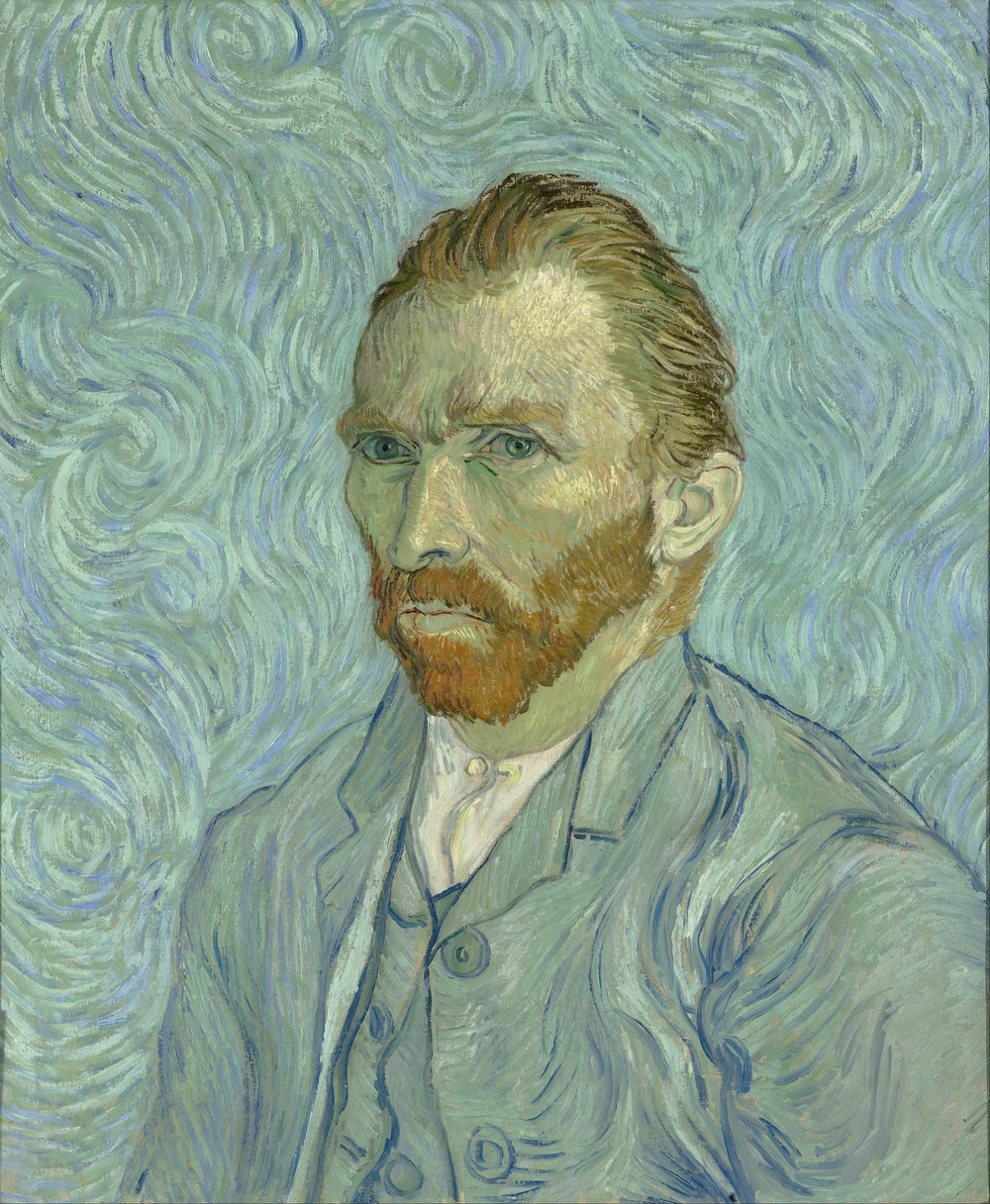 Vincent Willem van Gogh, a painter who is one of the most famous and influential figures in the history of Western art. In just one decade he created about 2,100 artworks. Van Gogh was largely unsuccessful during his lifetime. Considered to be a madman and a failure. He became famous after his suicide and in the public imagination is considered a misunderstood genius.

Van Gogh was never famous as a painter during his lifetime and struggled and was impoverished. He only sold one painting while he was alive: "The Red Vineyard" which was sold for 400 francs in Belgium seven months before his death.

Love many things, for therein lies the true strength, and whosoever loves much performs much, and can accomplish much, and what is done in love is done well.

I dream of painting and then I paint my dream. 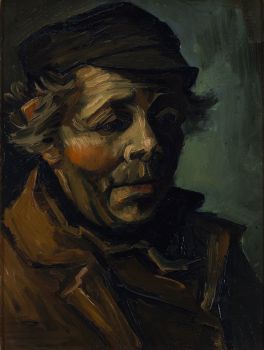 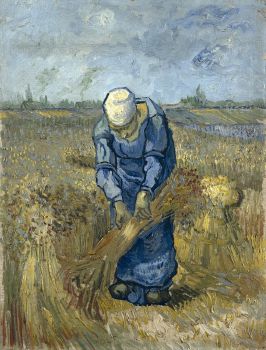 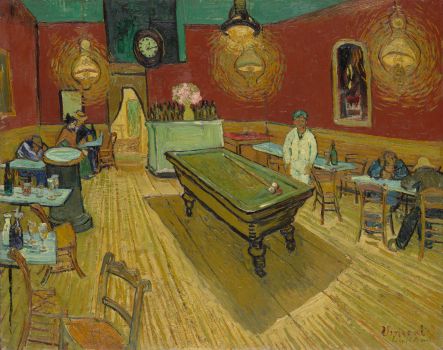 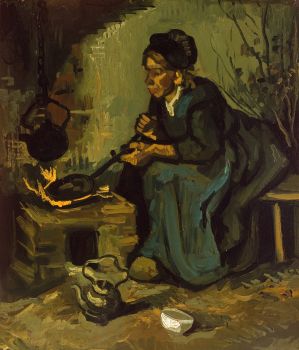 Peasant Woman Cooking by a Fireplace (1885) 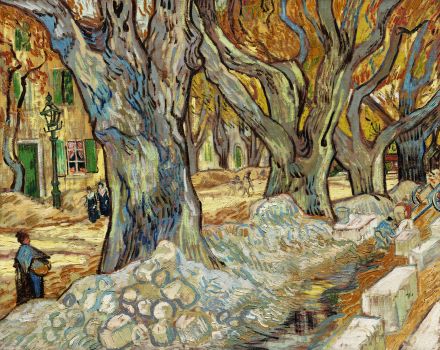 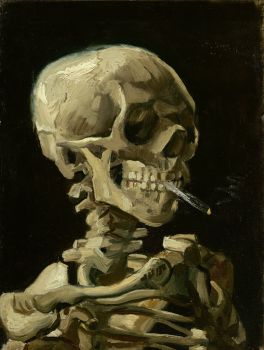 Head Of A Skeleton With A Burning Cigarettez (Happy Halloween!) 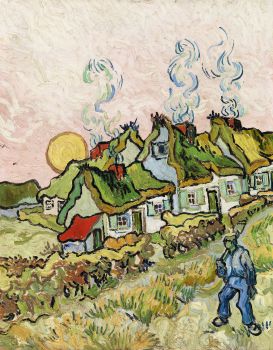 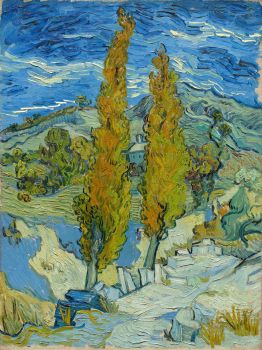 Two Poplars in the Alpilles near Saint-Rémy (1889) 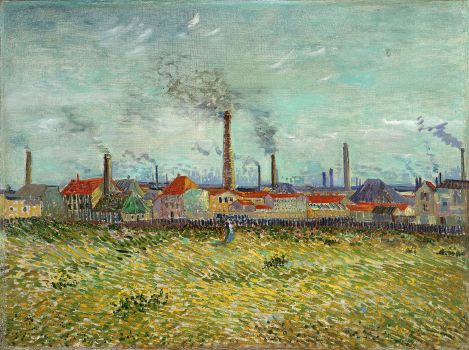