Jakob Weidemann was a painter and pioneer of post-war Modernism in Norway. He is considered to be one of Norway’s most important artists, and his 1959 work entitled Storfuglen Letter is one of the most acclaimed Norwegian artworks.

During WWII, Weidemann lost sight in his right eye during an explosion. This influenced his later artwork through his use of color and light. 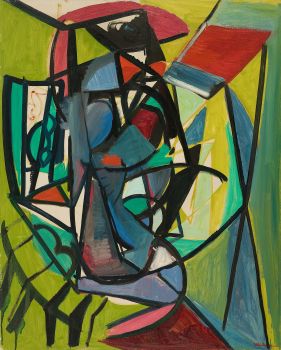 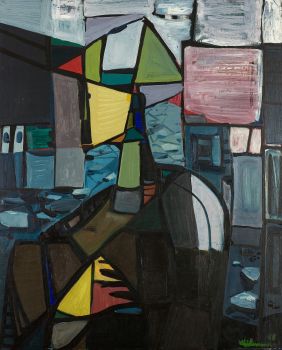